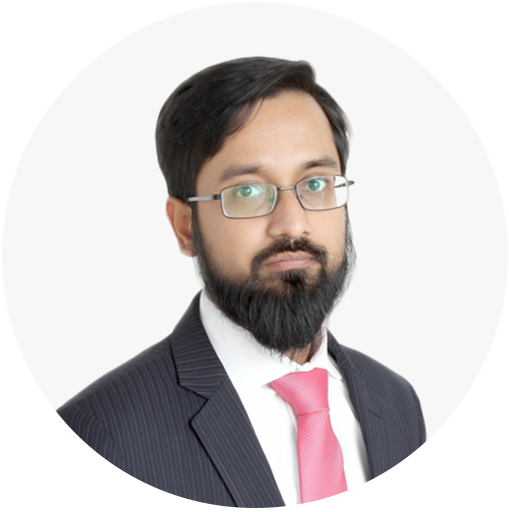 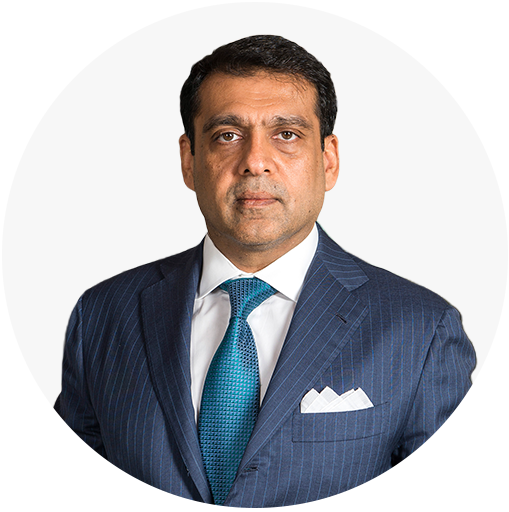 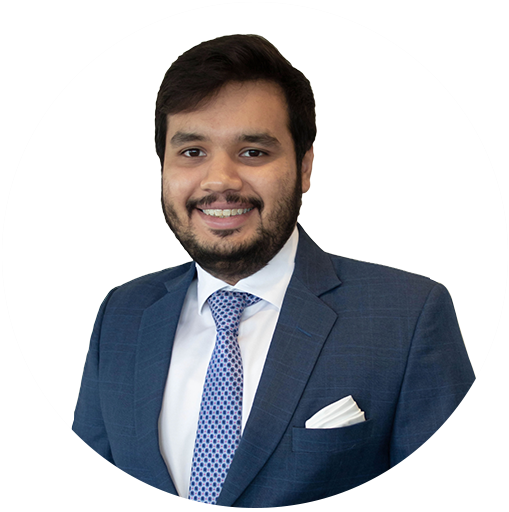 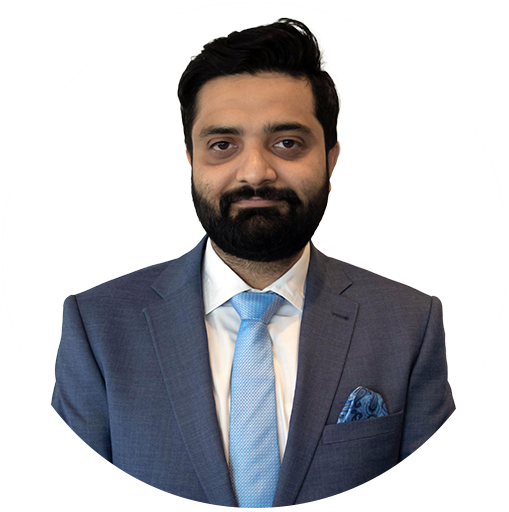 Air Marshal Mirza Zafar Hussain(Rtd.) has been a highly distinguished senior officer in Pakistan Air Force. Apart from professional courses essentially required for progression and promotion to higher ranks, he has to his credit two Master’s Degree from Karachi University and Quaid-e-Azam University in Strategic Studies and War studies, respectively.

He has been a member of Directing Staff (DS) at Air War College for nearly three years. He has also been Deputy Chief of Air Staff Administration PAF & Director General Logistics Joint Staff Head Quarters.Furthermore, ee was the founder & CEO of Bilal Contracting and Transport (Pvt.) Limited. Under his leadership, the company became the first Pakistani owned company to start the over burden removal for Sindh Engro Coal Mining Company (SECMC) at Thar. He retired from the appointment of CEO in September 2015 and currently serves as member Board of Directors.

He is also compiling a book on Leadership and remains to be on Board of Directors of Zealcon Bilal Pakistan.

He has an experience of implementing ERP solution and process automation. He has successfully advised the Group on state of the art construction project, financial close of foreign and local debt finances, new business feasibilities, debt swaps, private placements and rental deals. He is an Associate member of the Chartered Institute of Management Accountants (CIMA), UK and also holds MBA degree with concentration in Finance.

He is a certified director from the Institute of Business Administration (IBA) Karachi and attended Leadership Course at The Wharton School, University of Pennsylvania.

Ali Jameel is the CEO of TPL Corp Ltd., which was founded in 2000, and has diversified investments in Asset Tracking, Digital Mapping, Life Insurance, General Insurance, Fintech, Information Technology and Property Development.

Ali has also held several advisory posts in Board of Investment, Economic Advisory Council, Pakistan’s information technology and telecommunication sectors, including appointments on the Task Force on Telecom Deregulation, the Fiscal Incentive Group of the IT Commission and the Task Force on Venture Capital. Currently, he is also an Advisory Council Member of the Ministry of Maritime Affairs, Board Member of Port Qasim Authority and the State Bank of Pakistan.

Ali received his B.Sc. degree in Economics from London School of Economics and he is also a Fellow Member of the Institute of Chartered Accountants in England & Wales and qualified in 1994 at KPMG Peat Marwick in London. In addition, he is a Member of YPO Pakistan, Pakistan Business Council and OICCI.

Mr. Riaz Khan is a veteran with a career span of over two decades. He has held key positions for the Government of Pakistan.

He started his career as Secretary Customs, Ministry of Finance in 1981. Mr. Riaz showed exceptional performance that lead him towards becoming the Commercial and Economic Counselor at the Pakistan Embassy in France.

In 2014, he was appointed as a Federal Secretary in Pakistan’s National Assembly. Currently, he is the Director on the Board of State Bank of Pakistan.

He holds a Master’s in Defense & Strategic Studies from the National Defense University, Islamabad and a second Master’s in Development Economics from Williams College, Massachusetts, USA

Mr. Fawad Anwar is the Managing Director of AlKaram Textile Mills (Private) Limited, which is part of one of the most renowned Business groups in Pakistan, the AlKaram Group. Mr. Anwar also serves as an Independent Director on BankIslami’s Board and serves as non-executive director on the Board of TPL Properties Limited.

Mr. Imran Hussain belongs to an agricultural family from Shikarpur Sindh. He completed his graduation in 1971.

He started his working career with Union Carbide Pakistan, manufacturers of Eveready dry battery cells and military battle batteries. He then held an important assignment for Fiat handling their commercial vehicles sales to various government transport agencies in the provinces.  He sponsored and was MD for 12 years of Pangrio Sugar Mills, Badin which holds the record of crushing in its first season and was an evolutionary unit in the field.

He has had a rich experience in the construction sector, having built vast industrial units in Karachi and rural Sindh. The Port Grand project built on the KPT owned Napier Mole Bridge was planned and built under his stewardship as CEO, as was the planning for the World Trade Expo Center planned at Port Qasim.

Aliudiin Ansari is a senior professional with 3+ decades of experience in leading large corporates and investment banks, undertaking key strategic projects in his tenure.

Currently serving as Chairman for Alfalah CLSA. In his prior roles, he has also served as CEO of Engro Corporation and Dewan Drilling and served on the Boards of Lucky Cement, DH Corporation and Al Meezan Investments, amongst various others.

Mr. Al-Halabi holds a degree in Economics from London School of Economics, and is a fellow of the Institute of Chartered Accountants in England and Wales.

He has over 25 years of experience in the fields of executive management. He is involved in the REIT industry in the region.

He is an International Investment Banker who has worked in London and Middle East, in Fund management and Transactional business, Real Estate and Financial services.

An experienced business advisor having extensive knowledge of risk management. Vanessa is and has been a been part of various Risk Committees, Advisory Boards and Board Strategy Committees in multiple banks and Companies, including The National Bank of Ras al Khayma, ABC bank , AGTB and others.

She has had an astonishing track record of building, enabling and transforming a broad spectrum of businesses from start ups to listed MNC’s across multiple geographies.

She holds her executive education from Insead Business School, France.

For more information or investment details please contact us